The general meeting season is in full swing. And investors there are voting more for the issues raised by shareholders. 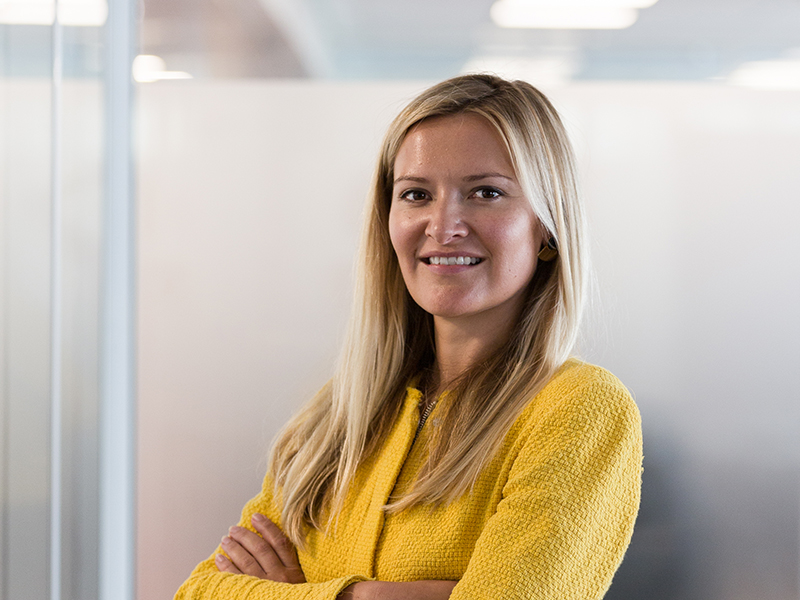 We are in the middle of the General Assembly (GA) season, and we see more and more environmental and social issues on the agenda. The general meeting of shareholders is a very valuable opportunity for shareholders to challenge the board of directors, use their votes in voting and oppose weak or inadequate management structures.

Interest in sustainable investment continues to grow. However, if investing in more sustainable companies is commendable and an interesting choice in the long run, thanks to the impact on companies through voting and commitment (what the Anglo-Saxons call “governance”), sustainable financing can change course. business in a more sustainable direction.

Legislative changes have allowed shareholders to have more influence over the companies in which they invest.

For example, “say pay” rules in the UK, Germany, the US and other markets guarantee shareholders the right to vote on compensation to executives. Although these votes are not mandatory, the opposition of the majority very often provokes the reflection of the Compensation Committee and leads to changes in compensation plans.

As asset managers take over the management of ESG, we may see more protests from shareholders. Raise awareness of boards that do not take sufficient account of climate change or diversity issues. It is important that these topics spark a debate so that companies understand why shareholders are protesting in order to respond and adapt in the future.

Many suggestions, but still few members …

Increasingly, investors have the opportunity to vote on issues raised by shareholders, such as civil rights, diversity of staff, working conditions, respect for biodiversity or communication on action to curb climate change. Their number is increasing (so far in the United States in 2022 there was an increase of 22%), and this trend is expected to continue. However, most of these proposals do not seem to have support. In fact, according to ShareAction, only one in three environmental resolutions received majority support in 2021. However, this figure is higher than before, as only 22% of them received the support of the majority in 2016, according to Bloomberg Intelligence.

Although company executives are not legally required to comply with shareholder proposals – even if they receive majority support – according to a BlackRock study, about two-thirds of decisions that receive 30-50% support force companies to respond in part or in full to demand.

The current energy problems related to the Ukrainian conflict will affect many voting decisions in the future.

In the United States this week, shareholders’ proposals from three major banks to stop funding fossil fuels received less than 13% of the vote. This result is extremely disappointing, but we are confident that this issue will remain on the agenda for many years to come. We also believe that the current energy supply problems related to the Ukrainian conflict will affect many voting decisions in the future.

However, there are many positives

Holcim became the first cement producer to submit a climate report and hold an advisory vote for shareholders on its climate strategy. Last month, UBS received 75% support from its shareholders for its climate plan, which includes a goal to cut fossil fuel funding by two-thirds by 2030.

Elsewhere, Salesforce has banned non-disclosure agreements in employment contracts in the United States. Coca-Cola, for its part, has agreed to promote reusable bottles in the group’s companies.

In general, the activities of asset management managers are growing significantly. Boards are more accountable for their actions on ESG issues, shareholders’ proposals challenge corporate decisions. Although progress is slow, we see that the Stewardship can have a real impact on the strategic direction of companies. 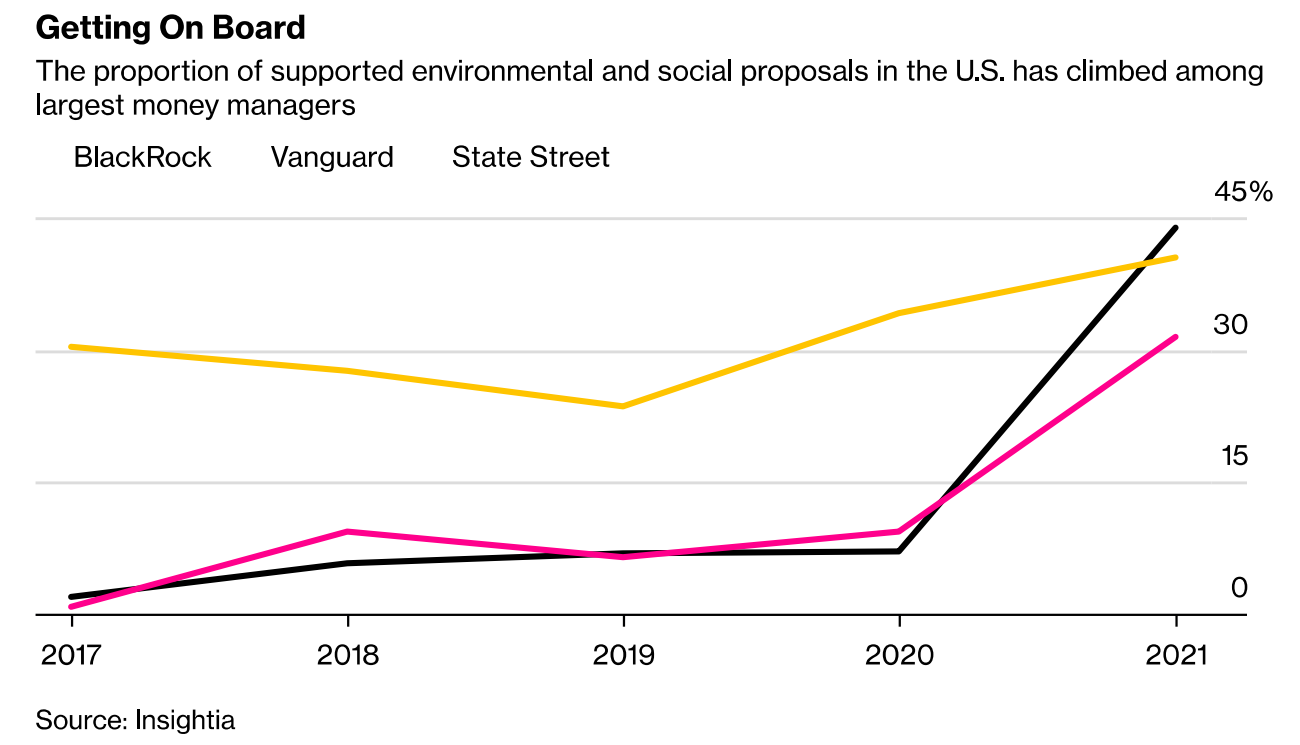