A young computer scientist working on a revolutionary encryption program is killed as he prepares to give a lecture. Commander Sanda, who is in charge, leads the reader into the world of finance and cybernetics. An exciting anti-utopian thriller. 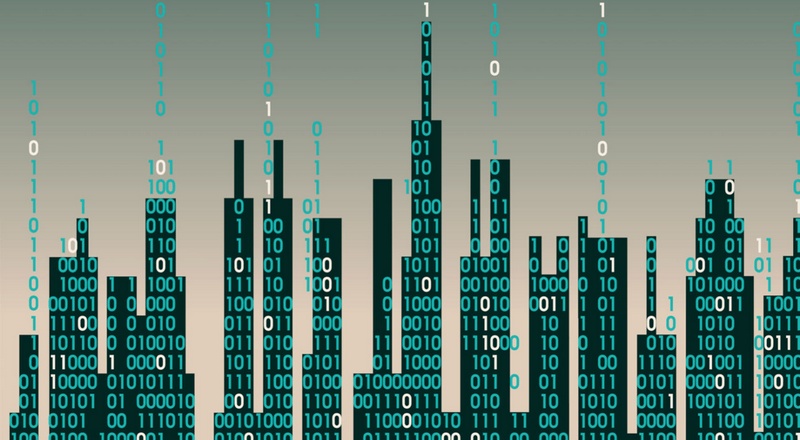 As he was about to give his first speech at a computer encryption conference at the Palais des Congrès in Nice, Abel was shot dead by a very reserved man who had evaporated in the wild. Abel, who is related to Allen, a former trader who sold software for trading banks, is a computer genius. Together, they founded a startup that develops innovative software in this highly specialized field of homomorphic encryption. Software that is secretly developed only by Abel is highly coveted by the Eastern Mafia. 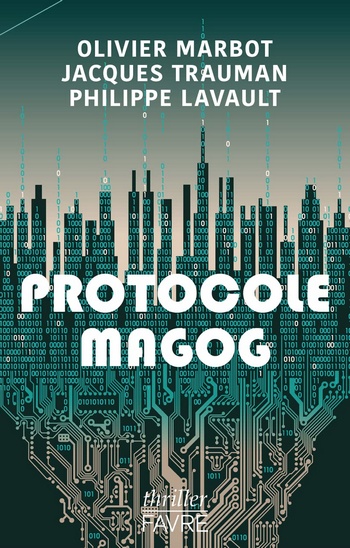 The investigation is entrusted to Commander Sandy, but she is quickly denied, as Alain was also killed in Paris, and two investigations include the name of a Kazakh oligarch whose activities are not very clear, especially for the leaders of one of the largest French banks, which he deceived . And because his girlfriend was very tortured at the time before she was killed terribly, the case is taking on a national dimension, especially since the oligarch in question enjoys the support of the state and services that support him in his political ambitions to thwart keeping Russia in Kazakhstan.

Commander Sanda does not release the case and at the same time conducts a small investigation with the support of one of his ex-boyfriends, despite orders from her hierarchy and various services involved in this dark case, which mobilizes several public services. a big bank, foreign powers and, of course, a very rich and very ambitious bandit. Accounts are being built very harshly, we are shamelessly torturing, but also cyberattacks that destabilize the whole country.

The three authors combined their skills and knowledge of the world of big finances, cybernetics applied to occult capital management and underground geopolitics, the one never mentioned by the media, to write this anti-utopian novel that could easily become a reality. . To be convinced of this, it is enough to try to understand how a conflict similar to the one that is currently plaguing Ukraine, threatening the whole world, could have been born and intensified. The best analyzes offered by unspeakable experts in cable television, and others, will not convince us that there are no other interests that would provoke such an outpouring of violence. So let’s read this book by these three authors, and we can better understand how other interests can enter a geopolitical game that has escalated into a conflict in which the great powers are more or less involved.

This book also shows that the universal machine we invented to always earn more, always making less and less effort to earn the comfort we enjoy, can turn against us, admire and destroy everything in its crazy epic, even if it’s only virtual. Virtual is probably more dangerous than real, it is less controlled, less predictable …