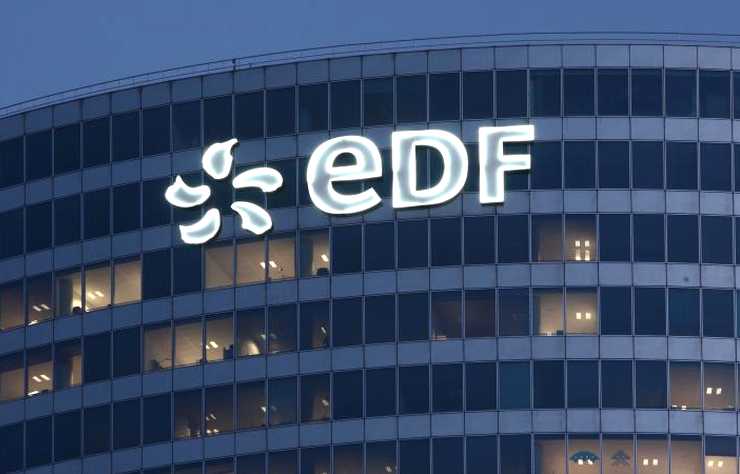 The French energy sector is performing very poorly. 29 of France’s 56 nuclear power plants are shut down (maintenance or breakdown) and the 4 that are operating are only on exceptional backtracking due to a heat wave that is causing them to release much more water into the environment. normally. What to do, the answer seems obvious. We must build new means of generating electricity in France. At once. The sooner the better, we risk a deficit next winter. But what does the government do, it announces the nationalization of EDF. That is, instead of investing, he decides to give money to shareholders, individuals and legal entities, who bought EDF shares, and who will be able to resell them to the state, receiving a juicy profit. It will be recalled that the government caused the share price to fall for the first time when on January 13, 2022 it forced EDF to sell more electricity at low prices to its competitors. In the following days, EDF shares lost a quarter of their value, falling to less than €8. Today, the government offers to buy back these shares for 12 euros. Which gives 50% profit in 6 months. Not bad !

The tragedy is that this nationalization will be completely useless, since the state already fully controls EDF, being the ultra-majority shareholder, owning 84% of the shares. Therefore, the French are going to give ten billion to the scholarship holders, and then they will have to invest tens of billions more to finally build new power plants. Some will explain that EDF is already heavily in debt, and the only way out is nationalization. But how could EDF ever make a profit with all the economic and regulatory constraints imposed on it by the state? That the government says it will leave EDF alone, free of its choice. This would give real investors confidence, and instead of spending money that France does not have, the state could sell the 84% of EDF shares it owns. This would reduce the country’s debt and the French would have nothing to pay. But Macron prefers to make them pay, which will be about 250 euros per family.

Do you agree to pay for the nationalization of EDF?

On the same topic(s):

2022-06-29 — EDF, Engie and TotalEnergies confirm the fall in France – There is no solution without pain. 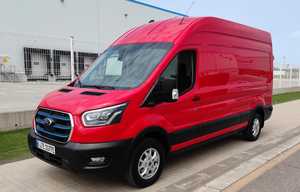