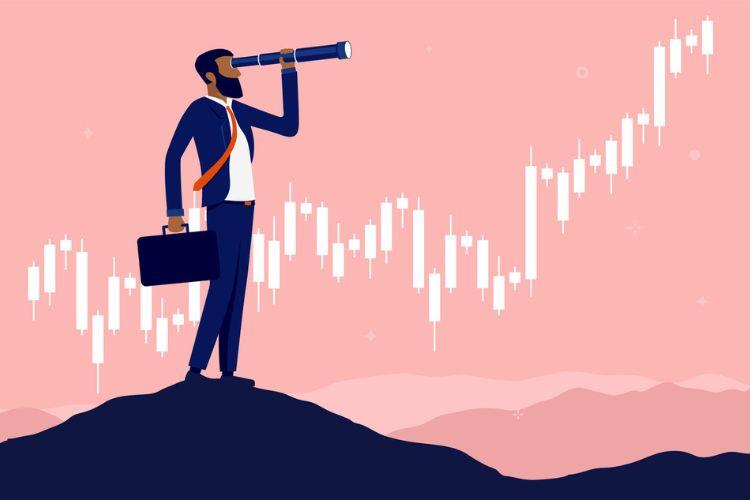 EVPA: a European network that seeks to influence funding in Europe. Credit: iStock

EVPA DNA: developing the funding and capacity of actors in Europe

Founded in Brussels in 2004, this European network brings together players in responsible finance “with a positive impact”. It documents, democratizes and develops structural support for the impact ecosystem.

In fact, it covers a wide range of practices of general interest financing, from strategic philanthropy to socially responsible investment. EVPA operates from Brussels and operates in every European country, with about 300 members.

Social economy financing, which focuses on social and / or environmental impacts, is patient, committed, long-term capital. From philanthropists to foundations, companies and institutions, sponsors play a key role in the development of the social economy. Dedicated funds collect and distribute financial resources, as well as provide non-financial resources, such as network, legal, financial, personnel consulting, etc. They are increasingly interested in measuring and managing impacts, thus creating reliable landmarks for the ecosystem. They are also willing to invest in areas where financial returns are not always possible, such as the biodiversity sector. ” At the same time, social investments propose to break with traditional investment models “- emphasizes Robert Bosurghi. ” They are both catalysts for resources and accelerators of decisions, but they also complement government donors or institutional funds that fund low risk. Therefore, they are mainly aimed at initiating, testing and developing projects, which can then be the subject of institutional or public funding. But every euro is important to make a bigger impact, so cooperation between these different investors is important. »

At the beginning of the XXIe century and responding to the many social and climate challenges of our time, funding for impact still has enormous development potential, which EVPA helps to structure. In this regard, some EVPA member funds, such as Civic capital in France, Creas in Spain or IF2 in Belgium, they were quite pioneering: as first-time investors, but also to raise funds to achieve sufficient size to better manage risk, limit transaction costs and increase their impact. ” But despite the fact that over the past 20 years there has been a development and diversification of forms of funds and influential investments, the reality is that we are still lagging behind UN Sustainable Development Goals “Remembers Robert Bosurghi. ” Therefore, we must ensure the massive development of funding for impact, in particular in favor of sustainable development and capacity building of change actors.. »

EVPA is a unique network in Europe at the crossroads of the financial world and the world of general interest, focusing on social and environmental impact. The association brings together capital, people, knowledge and data to manage, innovate and increase the social and environmental impact of dedicated organizations. It seeks to organize interaction between partners with additional knowledge and resources. It focuses on promoting systemic change through social, political and economic innovation. For ten years, she has worked closely with the European Commission to structure Europe’s impact ecosystem.

It is based on three levers of action:

EVPA’s task: to guarantee the integrity of the strike

For Sophie Foggour » The health crisis and the PACTE law in France have indeed played an accelerating role in terms of corporate commitments, seeking to better align the priorities of the agenda in terms of impact and business. To increase the effectiveness of their actions and create impact on a large scale, corporate funds are increasingly strategically working with their company, using their financial and non-financial assets, involving employees that all these methods are strongly encouraged by EVPA. !! However, such cooperation can sometimes be confusing as the line between CSR and business becomes increasingly blurred. Thus, at the request of members of the Corporate Fund, EVPA issued recommendations to identify and better manage this risk related to the integrity of the impact.

The risk of integrity of the impact depends on two main factors: the type of strategic coordination, more or less related to the basis of the company’s business strategy, and the level of dependence on the company, such as management, communications, financing and more. Therefore, the fund must choose the best way to mitigate this risk.. EVPA in its news offers a number of actions in this direction, which were presented during the webinar on May 24 (is available in reproduction here). A tool for self-assessment of the level of risk associated with the integrity of the impact for corporate funds will be available in early September.

If you are interested in resources developed by EVPA for corporate funds, contact them here: [email protected]

Examples of companies that seek to influence integrity

Some companies are very advanced in social innovation and influence integrity risk management through a variety of approaches. See also a practical example at the link.

The L’Oréal Foundation positions itself as a complement to the core business, supporting women’s research careers, women’s climate work, and social action for women in fragile states. This approach is fully integrated into the company’s reporting, and the CSR director is also a delegate to the foundation.

Ikea has set up a fund to support social entrepreneurs, the ultimate goal of which is to integrate them into the company’s value chain and improve its impact on biodiversity, diversity and employment.

At Engie, the Rassembleurs d’énergie has opted for collective management: it brings together 20 companies to combat global warming and, since 2011, has provided access to sustainable energy for more than 4 million beneficiaries worldwide.

For many years, impact investors have advocated structuring an ambitious action plan for social economy development and impact financing as a continuation of Social business initiative launched in 2010 by EU Commissioner Michel Barnier. Announced by Nicholas Schmidt in December 2021 European Action Plan on the Social Economy proposes, in particular, the creation of a “single window” that will facilitate information and access to finance for social economy organizations, as well as an expert center for social innovation. Two recommendations that were in EVPA Guidance Document was considered during the European Commission’s consultation on market entry. Several major French players, such as FAIR, Phi Trust, Inco, France Active, have contributed to these EVPA recommendations.

“P.Thanks to this plan, the role of the social economy in the European economy and industry is now being officially recognized, which is a huge step forward. After ten years of working with the Commission, we are now recognized as an expert in access to finance for players in the social and solidarity economy, and especially for social investors. We call on the European Union to facilitate access to finance for these actors, in particular through public-private partnerships, which will mobilize more resources for environmental and social transition. »

EVPA is already supporting stakeholders by facilitating access to funding proposed by the European Union – through its 2021-2027 budget and recovery plan. NextGenerationEU (total value 2 trillion euros), of which European Social Fund (ESF +) and InvestEUa new funding program that includes social investment and a skills component (see here EVPA infographic in English). Thus, joint donation or co-financing opportunities for funds and impact funds with the European Commission (through call for proposals) are already available on the EVPA website.