As part of the next European program Piiec for microelectronics and communication technologies, Germany’s Bosch plans to pour another 3 billion euros into its semiconductor business. And this is until 2026. The main goal of this colossal investment is to strengthen European chip production capacity. And above all, to compete with the United States and Asian players, who today have the largest market shares.

Considered the cornerstone of the modern technological world, semiconductors are found in a wide variety of appliances and devices today. From cars and e-bikes to home appliances and smartphones, semiconductors are becoming the focus of everyone electronic systems. In this perspective microelectronics now represents the future and becomes true lever of growth for all Bosch business areas. 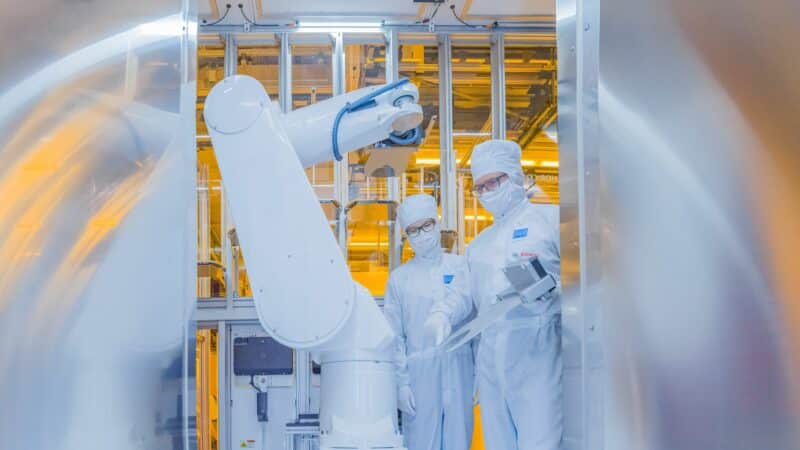 As Stefan Hartung said at Bosch Tech Day 2022: “Microelectronics is a big economic potential for us” “It is the keystone of tomorrow’s mobility,IoT. “And what we at Bosch call a technology invented for life“.

Unfortunately, the Covid-19 pandemic has caused a wave of chip shortages that has affected and continues to affect Supply chain world. Thus, to meet the high demand for electronic chips, Bosch decided to invest an additional three billion euros in this sector.

Increasing the competitiveness of Europe

As part of its investment, Bosch recently opened two new development centers in Reutlingen and Dresden. The total value of this operation is more than 170 million euros.

At the same time, to meet the constant growth in demand from its customers, the German group plans injections 250 million euros. This is to offer 3,000 square meters more cleanrooms at its new factory in Dresden.

In addition, these investments are also aimed at attracting financing under the plan European law on chips. Indeed, the European Union and the German federal government will provide funds for the next Piec. This is done with the aim of developing a reliable European semiconductor ecosystem, doubling the European market share in global chip production to 20% by the end of the decade. And above all, to promote research and innovation

Bosch also wants to be open new areas of innovation. On the one hand, the German equipment manufacturer intends to make its car radar sensors much smaller and smarter. But above all, it is cheaper to manufacture.

On the other hand, Bosch also wants to modify its own microelectromechanical systems (Mems). This is to make them more suitable for consumer programs. In addition, to establish a leadership position in this segment, Bosch plans to manufacture its Mems sensors on 300 mm wafers. Production is expected to begin in 2026. 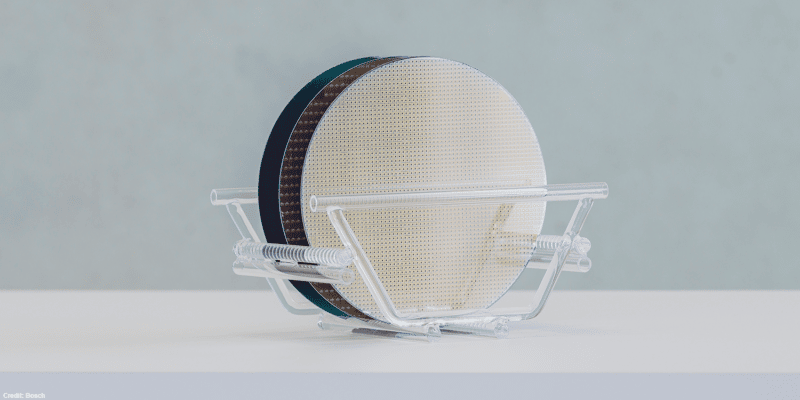 Another key point of the investment plan is the development of new semiconductors. Quote only silicon carbide (SiC). This paves the way for optimizationelectrification of vehicles. Note that production began at the end of 2021 at the plant in Reutlingen.