Investing in the stock market cannot be improvised. That is why all securities account management interfaces offer the creation of virtual portfolios. It is necessary to go through this first before investing real money. This will allow you to familiarize yourself with the meanings and functioning of the markets.

Read and watch are the first two pieces of advice that can be given to any investor who wants to invest in the stock market. Acting on instinct is the best way to lose money. You don’t have to do like everyone else to make a lot of money, precisely because not everyone becomes rich. However, this in turn means that sometimes you take risks. There are no big profits without big risks…

To understand the different markets you can work in, you need to first read a few books to already familiarize yourself with the vocabulary specific to managing a stock portfolio (you buy a share of a company’s capital) or about Forex, corresponding to the currency market (euro, dollars, etc.). Each area has its own characteristics, risks and interests.

It should be noted that French enthusiasm for financial markets has been very strong since the health care crisis. Thus, 2020 became a record year. According to the AMF (Management for Financial Markets), 400,000 new individual shareholders have joined the dance. In three years, they even start a million. And the movement no longer seems to be reversed. However, compared to the general population, these numbers are still low, with less than 10% of French people owning shares directly. It’s a shame, because it’s still the most profitable investment in the long run. 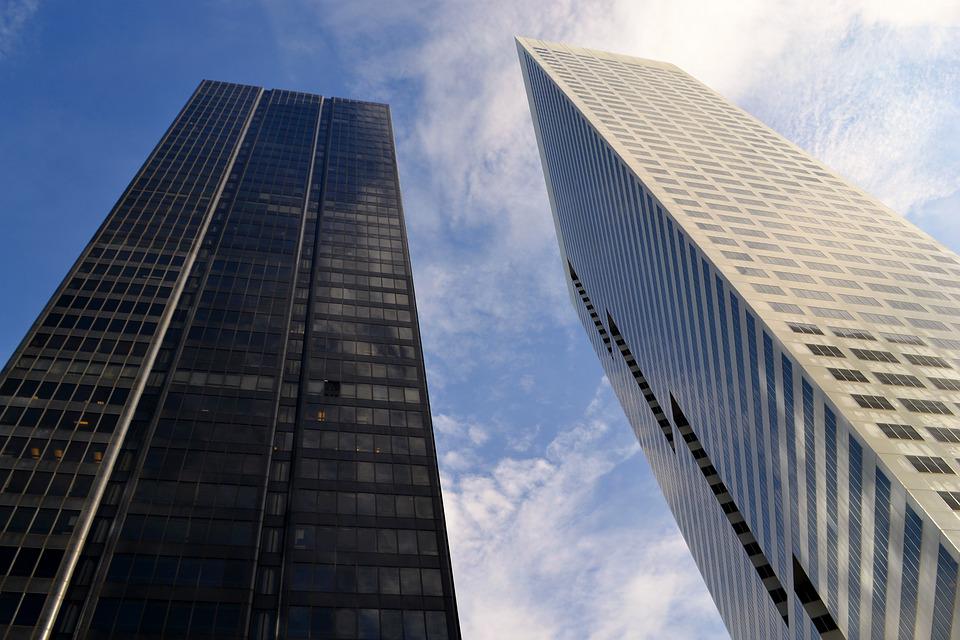 As the title suggests, Maxim Dubourg’s little book is specially designed for those who wish to learn the art of trading. This is not a book that presents itself as a guide for the future millionaire. No, the principle is more modest, but also more realistic. You will learn the basics, including what are known as the famous golden rules.

A financial strategy consultant, the author intervenes in large schools. He is inspired by such famous names as Warren Buffett or even Peter Lynch. But the examples are given so that they can be easily reproduced.

To go further, we can rely on the work of Thami Kabbage, which has become important. This time we’ve got both feet into what’s called behavioral finance. It is about studying the features of the psychology of investors in order to be able to profit from it and even more so to predict the market’s reaction to the announcement of this or that news.

The author based his book on the analysis and generalization of numerous publications on this issue. It’s also a matter of understanding what allows a trader to do so much better than their peers. What characterizes those who succeed the best? The paths of big names in finance are scrutinized to try to follow in the footsteps of these giants. An enlightening book in many ways.

With the same success, we can rely directly on the word of the master, the one who for almost fifty years reigned in the world of the wildest financial dreams. Namely, Warren Buffett. The man often referred to as the Sage of Omaha after his hometown has made a fortune by following a very specific set of rules that he often returns to in every public appearance he makes.

In this book, James Pardo shares the master’s great lessons on how to beat any situation in the stock market. Warren Buffett always has a habit of analyzing in detail the financial condition of the companies in which he decided to invest. But he also scrutinizes the state of the market in which the target company operates. And management teams are under close scrutiny to see where they will take the company. His investments are driven by rigor, not randomness.