Much of the current stagflation is due to a series of negative aggregate supply shocks that have reduced production and increased costs. 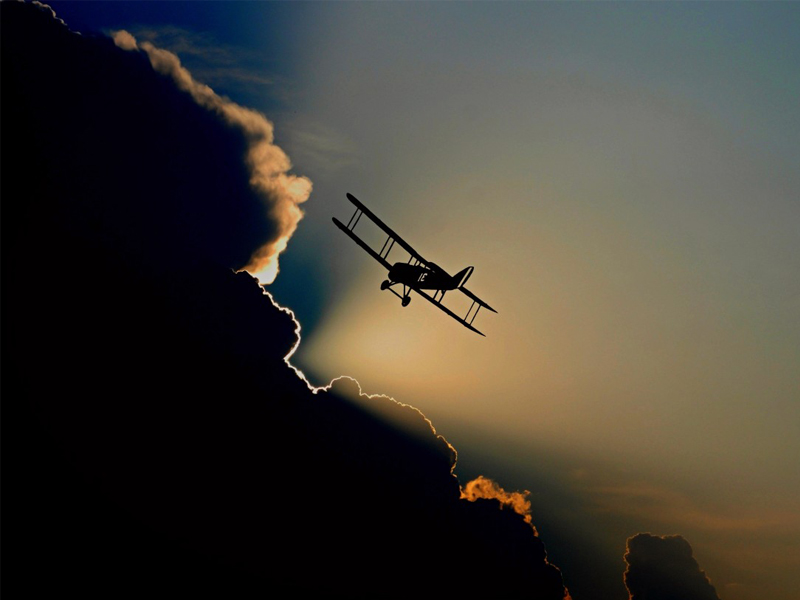 Many developed economies and emerging markets are facing a new reality of higher inflation and slowing economic growth. Much of the current stagflation is due to a series of negative aggregate supply shocks that have reduced production and increased costs.

This should not be a surprise. The COVID-19 pandemic has forced many sectors to suspend operations, disrupt global supply chains and lead to seemingly sustained reductions in labor supply, especially in the United States. Then there was Russia’s invasion of Ukraine, which raised prices for energy, industrial metals, food and fertilizers. And now China has ordered draconian containment measures to restore the COVID-19 pandemic in major economic centers such as Shanghai, leading to further supply disruptions and transport bottlenecks.

But even without these important short-term factors, the medium-term outlook is deteriorating. There are many reasons to fear that the current stagflationary conditions will continue to characterize the world economy, producing higher inflation, weaker growth and even recession in many countries.

First, after the global financial crisis, there has been a decline in globalization and a return to various forms of protectionism. This reflects geopolitical factors and domestic political motives in countries where large cohorts feel “abandoned.” Rising geopolitical tensions and pandemic supply chain disruptions are expected to lead to greater shifts in production from China and emerging markets to advanced economies – or at least close localization (or “friendly relocation”) to political groups. allied countries. . In any case, production will be incorrectly distributed to regions and countries with higher costs.

In addition, aging populations in developed economies and some key emerging markets (such as China, Russia and South Korea) will continue to reduce labor supply, leading to wage inflation. Moreover, as older people tend to spend their savings without working, the growth of this cohort will increase inflationary pressures while reducing the growth potential of the economy.

Similarly, the new Cold War between the United States and China will have far-reaching stagflationary consequences. Sino-US disintegration involves the fragmentation of the world economy, the Balkanization of supply chains and the tightening of restrictions on the exchange of technology, data and information, key elements of the future structure of exchanges.

Another factor is likely to be the health of the population. Little has been done to prevent the next outbreak of infectious disease, and we already know that pandemics disrupt global supply chains and trigger protectionist policies as countries rush to stockpile supplies such as food, pharmaceuticals and personal protective equipment.

We also need to worry about cyber warfare, which could lead to serious production disruptions, as recent attacks on pipelines and meat processing plants have shown. Over time, these incidents are expected to become more frequent and serious. If businesses and governments want to protect themselves, they will have to spend hundreds of billions of dollars on cybersecurity, which will increase the cost to consumers.

These factors will fuel the political response to high incomes and wealth, leading to increased tax expenditures to support workers, the unemployed, vulnerable minorities and the left. Efforts to increase the share of labor income relative to capital, no matter how well-intentioned, include more social conflict and a spiral of wage inflation.

Next is Russia’s war against Ukraine, which marks the return of the great powers to a zero-sum policy. For the first time in decades, we must take into account the risk that large-scale military conflicts will disrupt world trade and production. Moreover, the sanctions applied to deter and punish state aggression are in themselves stagflationary. Today Russia is against Ukraine and the West. Tomorrow, it could be Iran buying nuclear weapons, North Korea launching a new tug-of-war policy or China trying to seize Taiwan. Each of these scenarios could lead to a hot war with the United States.

Finally, the use of the US dollar as a weapon of war – a central tool in the application of sanctions – is also stagflationary. This not only creates strong frictions in international trade in goods, services, raw materials and capital, but also encourages US competitors to diversify their foreign exchange reserves from dollar-denominated assets. Eventually, this process could sharply weaken the dollar (thus making US imports more expensive and raising inflation) and lead to the creation of regional monetary systems, further further Balkanizing world trade and finance.

Optimists may say that we can still rely on technological innovation to deinflationary pressure over time. This may be true, but the technological factor far outweighs the 11 stagflation factors listed above. In addition, the impact of technological change on overall productivity growth remains unclear, and Sino-Western secession will limit the introduction of better or cheaper technology worldwide, which increases costs. (For example, the Western 5G system is now much more expensive than the system from Huawei).

In any case, artificial intelligence, automation and robotics are not invariably good. If they improve so much that they create significant disinflation, they are also likely to destroy entire professions and industries, further widening the already significant gap in wealth and income. This would provoke an even stronger political reaction than we have already felt, with all the stagflationary political consequences that are likely to lead to it.

Translated from English by Timothy Demon